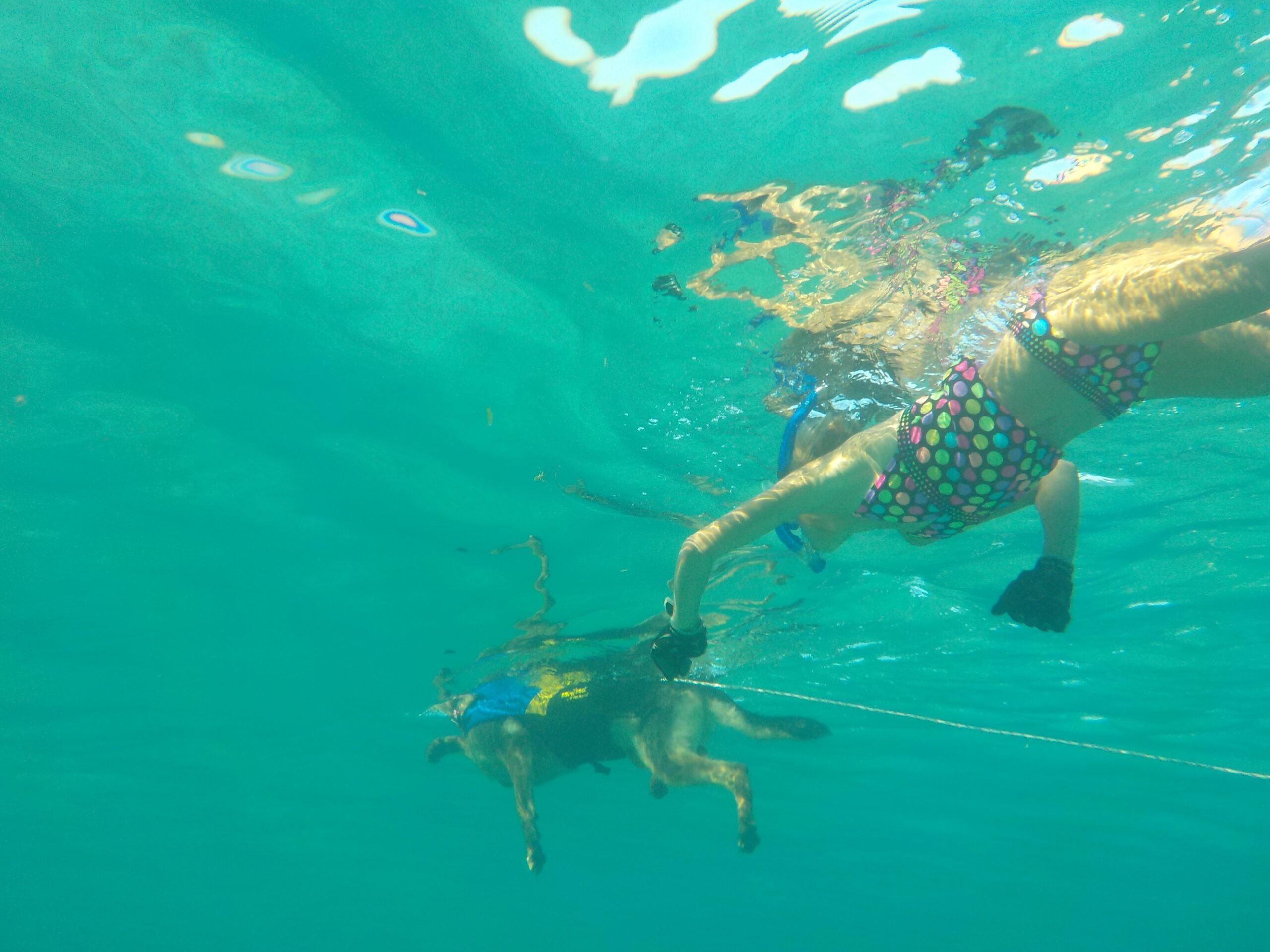 Location: Underway between the Abacos and Eleuthera, Bahamas

Subject: Handling waste – the scoop on poop in the middle of the ocean!

Let’s face it, talking about leaking and overflowing toilets can be nauseating.  However, as New Mexi-Castaways host, Rosa Linda Román puts it, how to handle waste is one of the most important things a sailing family must consider when moving onto a boat. Waste management on land is very different from how things are handled at sea. On a boat, you not only have to make sure sewage systems are operating properly but you also must be careful to avoid harming the marine life around you.

In this episode, Rosa Linda Román takes us on a practical journey on how sailing crews handle waste while out on the ocean. And, as Rosa Linda shares, it’s not just the human kind to worry about. With Nala, the German Shepherd onboard there are other factors to consider. After all, where does a dog relieve herself on a boat? In this episode, we answer this question and more. What happens when there are toilet leaks or blockages? What do you do with all that sewage out at sea? If you’ve had a gazillion questions about this topic, brace yourself for an enlightening session with the scoop on poop.

P.S. If you haven’t listened to the previous episodes leading up to the launch, you can catch them here: