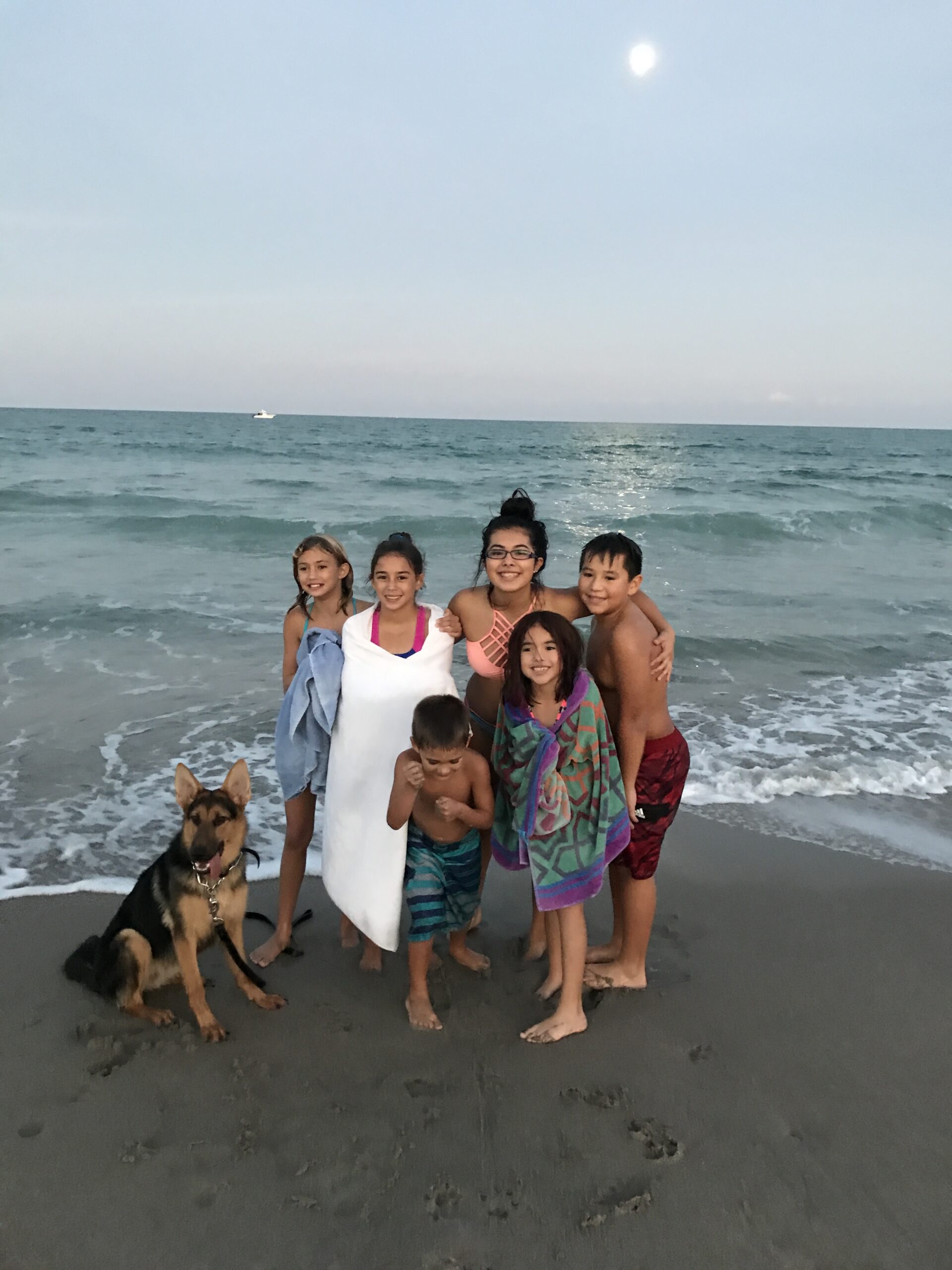 Recorded: November 12, 2016
Location: Driving from West Palm Beach to Ft. Lauderdale Airport
Subject: In every adversity there is also an unexpected gift. If we can focus on finding that gift we can ease many painful situations.

If the global Covid-19 pandemic has taught me anything it is that even in the worst situations, you can still find something good if you really look. Throughout these past few years it has often been a challenge to see it, but I continue to try every day. This idea of “Finding the Gift” was introduced to me by my husband’s cousin, Natalie Goldfein, who has always been a positive influence in my life. In this episode, I talk about this tool which helped me keep a more positive outlook during some challenges we had when we were living on the s/v Dawn Treader.

As you listen, I hope it inspires you to find the gifts in your own world right now. I would love to hear how you are doing that. Please share your own techniques for shifting your focus and examples of where you found those gifts. You can do that either by commenting on this post or by joining the New Mexi-Castaways Crew conversations over on Patreon.

Thanks for your support! You are all gifts in my life!