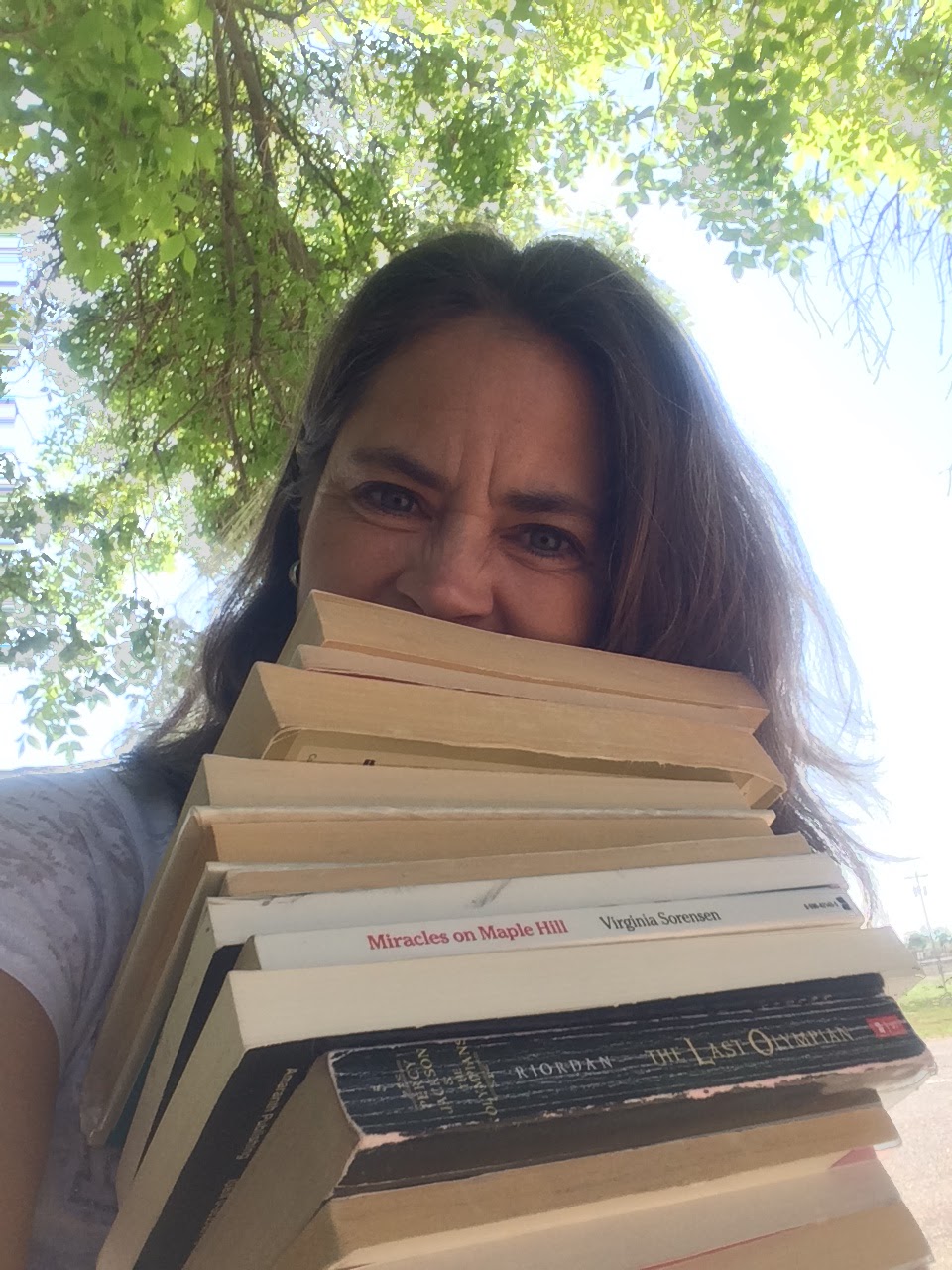 Recorded: May 13, 2016
Location: Albuquerque, New Mexico
Subject: The art of letting go with Marie Kondo’s KonMari Method. Major downsizing. Getting closer to moving onto a boat.

This week’s episode is a continuation of last week as my family was using the KonMari method to downsize our home in New Mexico to move onto the s/v Dawn Treader. When we first started using this method it was painful and seemed like we would never make any progress. But by the time of this recording we were starting to feel a real sense of accomplishment as we donated bags and bags of clothing and books to help a local school.

Ironically, as I write this (in October 2020) I find myself back in a time of major life transitions and we are again using the KonMari method to shed unwanted things from our boat and our lives. I hope you all are finding ways to surround yourself with the things that “spark joy” in your own lives.

Have a great week everyone!