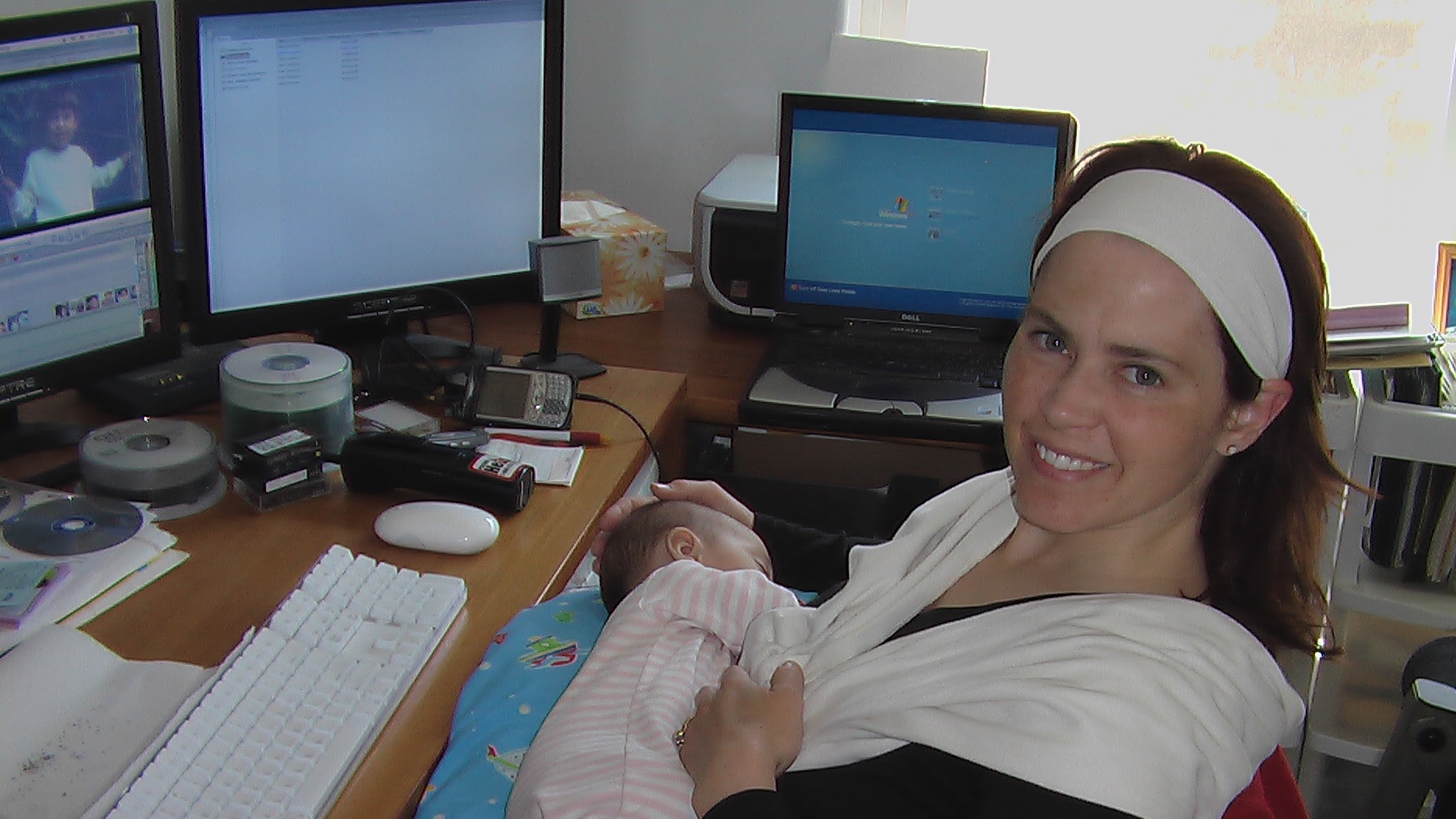 February of 2015 was a period of what I like to call the “Liminal Space” of my life. It is a term I learned from one of my favorite podcasts, Zen Parenting Radio. One of the hosts, Cathy Cassani Adams, described it as the space between things; the time after one thing ends and before the next begins. In my mind, this is where the magic happens in life; the place where you process and prepare. I almost picture it sort of like the Wood between the Worlds that C.S. Lewis wrote about in the Chronicles of Narnia. The trouble is that you generally don’t know you are in the Liminial Space until after it is already over.

So it was for me, 4 years ago. I had just finished a working-too-much time in my life as I had successfully converted my video podcast, New Mexicast to a weekly, half-hour TV show for 2 full seasons. As a one-woman-band with 3 kids, I was exhausted and unsure of what I wanted to do next. Buying a boat to live aboard wasn’t even on the radar yet. I was just hanging out there in that comfortable, Liminal Space, trying to figure it all out.

That’s when I started working through my thoughts via audio recordings. Kind of like sending a voicemail to myself. Eventually, I would record the process of buying the boat, using the KonMari method to downsize our house to move onto the boat and many day-to-day experiences of actually living aboard. Over time, I realized that I had amassed quite a collection of these recordings. Now, with the help of an editor, I am taking the questionable step of releasing these episodes into the world as an audio podcast called, “New Mexicast” or “New Mexi-Castaways.”

This is the first of many episodes to come. If you enjoy it and wish to hear the new episodes as they are released, please consider subscribing to the show in iTunes. And if you really like what you hear, please consider joining the New Mexi-Castaways Crew of supporters on Patreon.

Thanks for all your support! See you again next week.