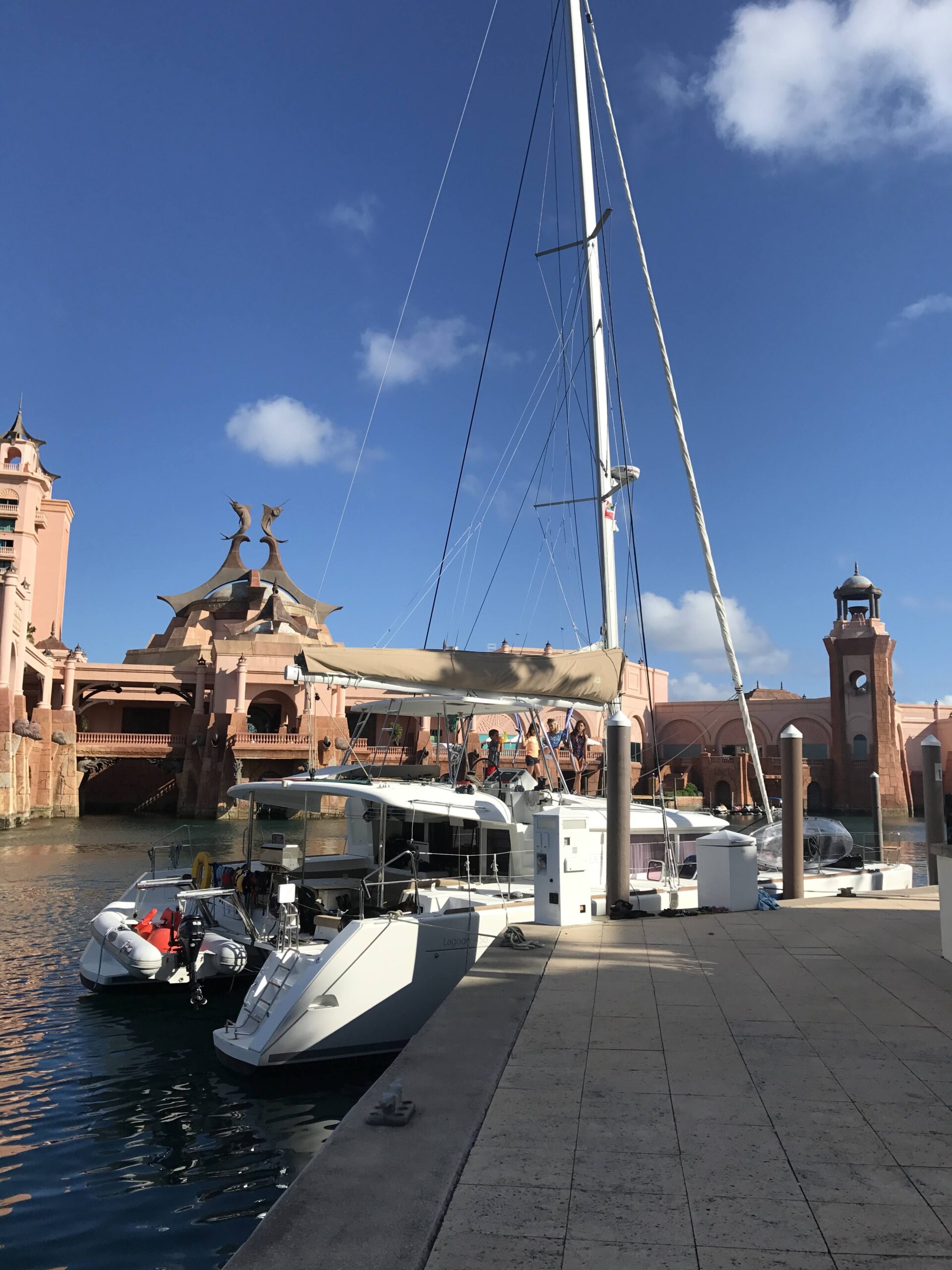 Subject: Trying to fix audio issues to bring you our authentic adventures!

From the creaking of the floorboards, to the lapping of the waves against the hull, to the roaring of the engines, the natural sounds around us are a big part of the liveaboard experience. One of Rosa Linda Román’s goals is to let you, the listener, share in her family’s adventures by capturing the sounds around her while recording this podcast. But, like everything on a boat, the journey of podcasting on-the-go has been fraught with many (sometimes painful to the ears!) challenges.

In this week’s episode of New Mexi-Castaways, Rosa Linda shares her quest for quality audio recordings while living on the water. From recording with iPhone earbuds and Bose wireless headsets to investing in Rode professional microphones she shares the inside scoop on what it takes to make this podcast each week. In addition to mic-talk, Rosa Linda reveals some of her creative hacks — like strapping her microphone onto her belt for hands-free recording, when a wireless mic wasn’t available — all in an effort to invite you in to the experience. Enjoy!

P.S. If you liked this episode check out these other recent episodes: