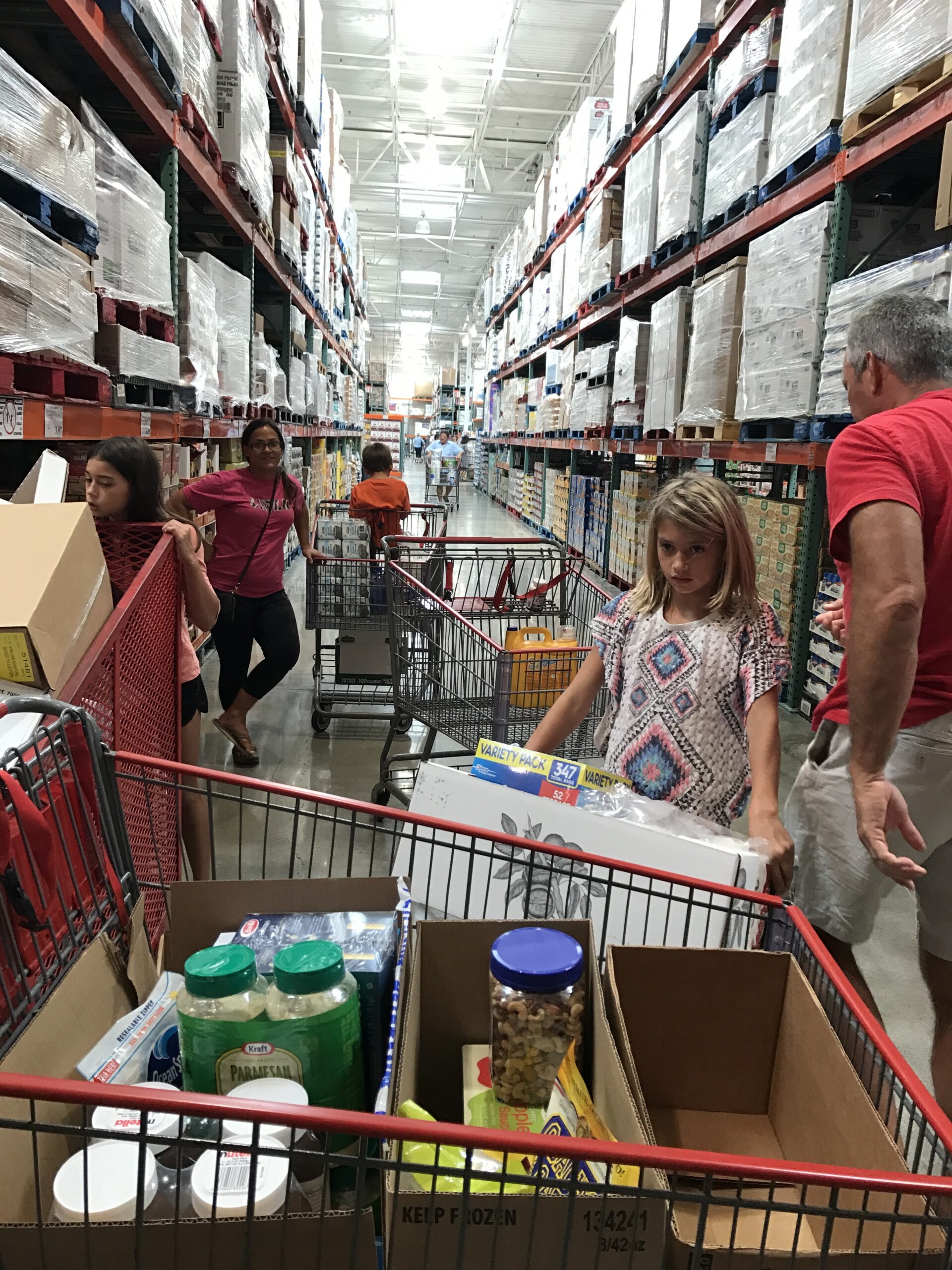 Recorded: December 12, 2016
Location: Riviera Beach, Florida
Subject: Getting all the last-minute provisioning supplies before the s/v Dawn Treader launches to the Bahamas for the first time.

After about 6 months of living on the sailing catamaran, Dawn Treader, we finally get ready to lose sight of the shore. Recorded back in December 2016, this episode follows our sailing family as we try to get all those last-minute supplies we will need for an overnight crossing to the Bahamas and an extended stay away from the “Land of Plenty.” After a big Costco run, you will hear me putting my expert packing skills to the test; trying to fill every nook and cranny with provisions while also trying not so sink the boat.

As you will hear in this episode, I also recorded the provisioning process on video for those that are interested. If you are a member of the “New Mexi-Castaways Crew” on Patreon that video will be one of this week’s bonuses. If you want to learn more about that, just visit: NewMexicast.com/crew

Until next week, fair winds, following seas and lots of laughter, everyone!