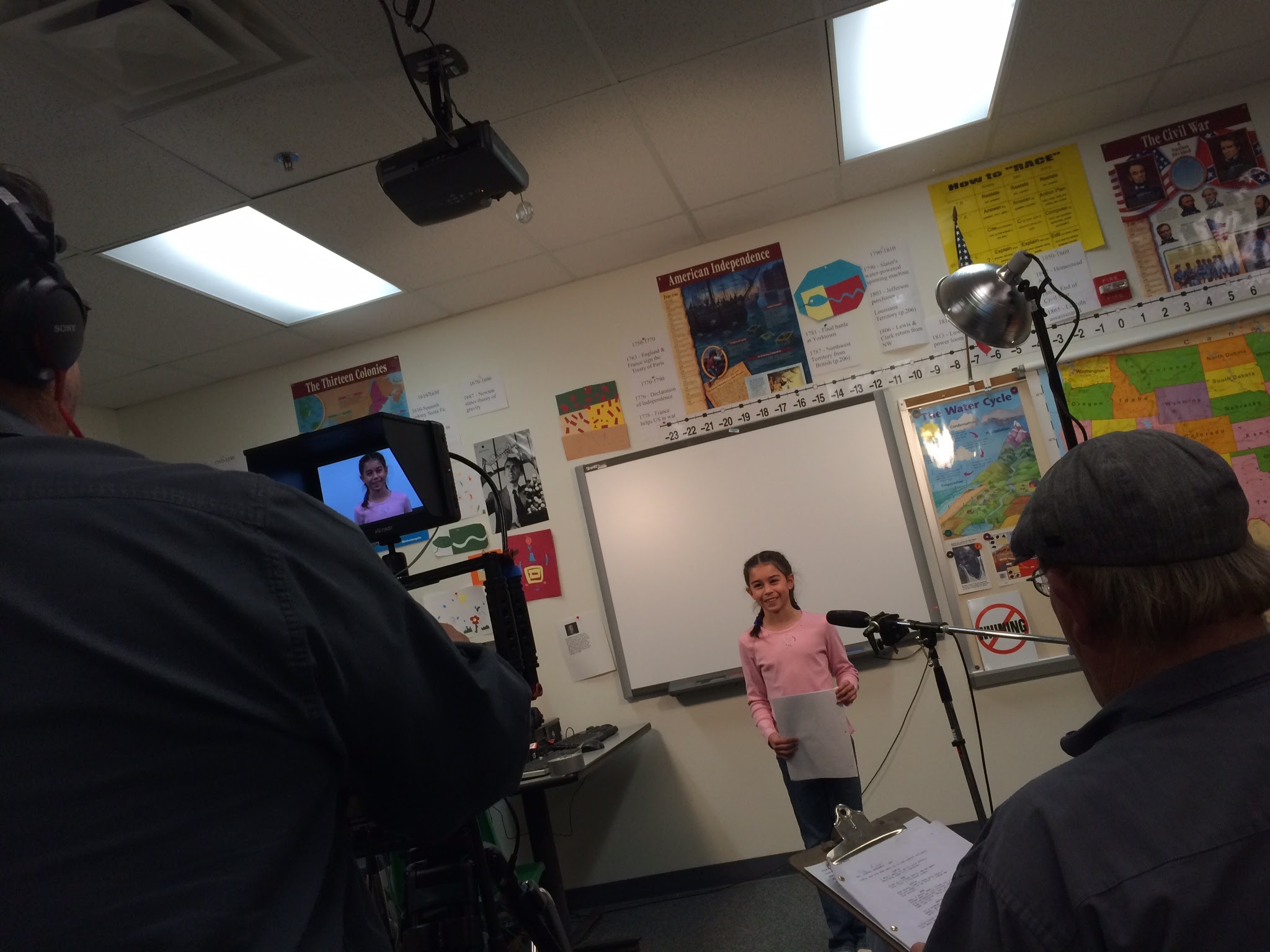 After months of hard work (and tons of fun!) our film club, “Roadrunner Reels,” was almost finished with final edits on “Sophia and the Mysterious School.” I was enjoying working with my daughters and other kids at their elementary school, plus the top-notch professionals who shot the film for us. Working on that project helped me transition away from the nonstop work I had done as a one-woman-band to create 2 seasons of New Mexicast (the video podcast turned-tv show). At the same time, I was looking for my next venture. At the time of this recording, I was working with my friend, Andrea Vincent, on her website, See Mommy Run. It was fun to stretch my creative muscles and work on this exciting project. More on that in next week’s episode.

Thanks for all your support! See you again next week.

Are you an Untethered Podcaster? 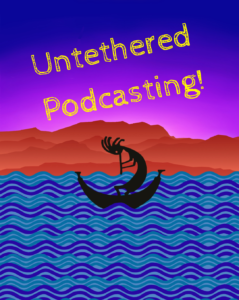 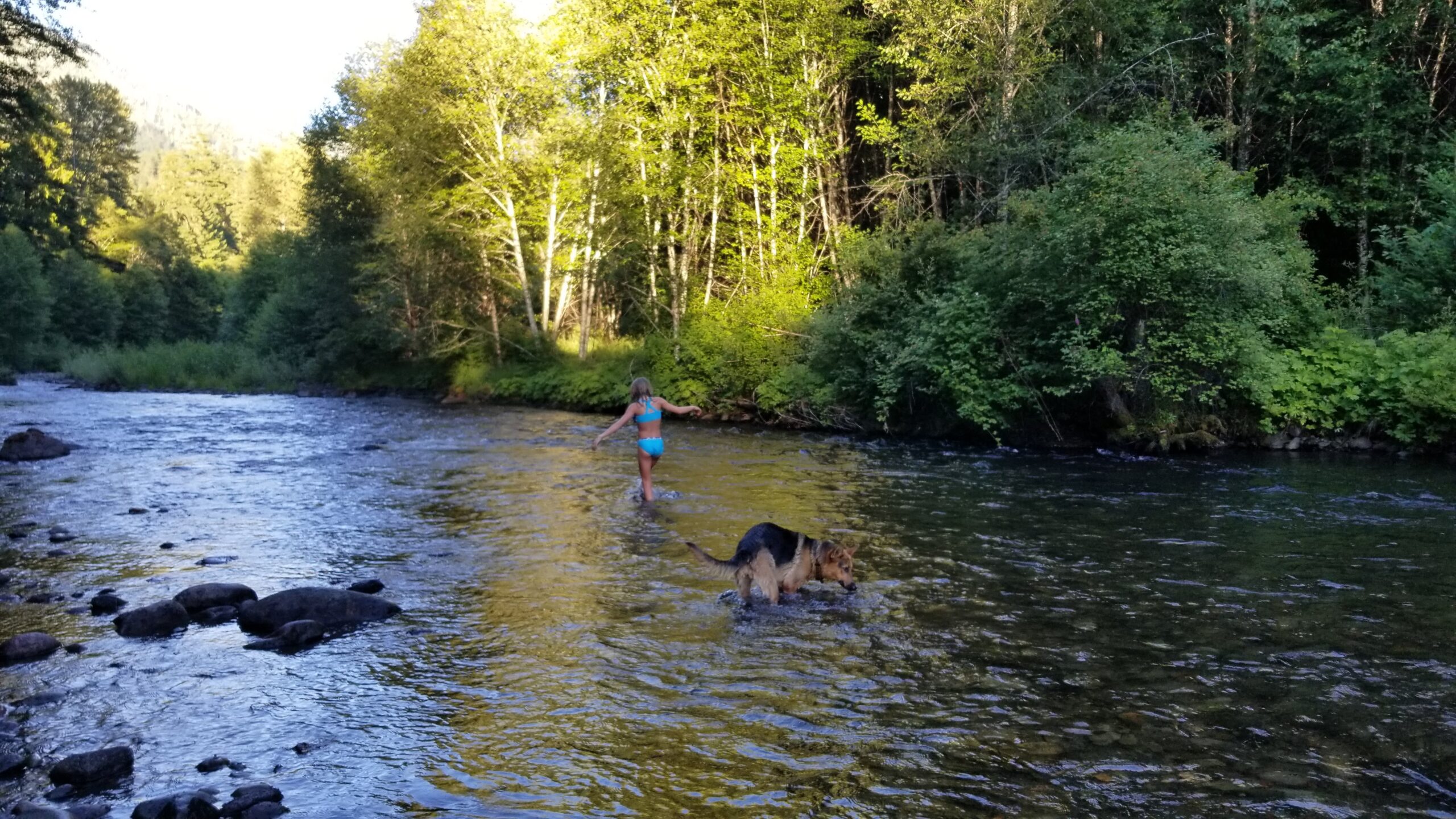